This will be a night

This inaugural event is a celebration of the achievements and contributions of Black entrepreneurs and businesses on the Canadian economy.

Michael Newman is a TV personality, journalist, and multimedia content creator. In his current role as Community Reporter at Global BC, Michael showcases the things bringing people together in British Columbia — from community events to non-profit initiatives. Previously, he spent many years as host of New Mexico True Television, a documentary travel show showcasing communities around New Mexico. His time there earned him a Regional Emmy.

Michael’s overall mission is to use his relatable personality and mindful presence to create transformational media, as a platform to entertain, inspire, and connect people to new ideas and perspectives. Michael brings an authenticity and genuine curiosity to his work, and through that, strives to capture people’s essence through the art of conversation.

For almost four decades, Earl da Pearl has been an icon in the city of Vancouver. Earl is a professional DJ, MC, and promoter. Earl graduated from Columbia School of Radio and TV Broadcasting, Recording Engineering Program. He has performed for thousands of events that ranges from night clubs, weddings, boat cruises, corporate events, high school dances, festivals, birthday and Christmas parties. He is currently still rocking parties across the lower mainland. Earl has helped to pioneer the development of the Black music scene in Vancouver throughout the 80s and 90s. He was later nominated.

Some Of Our Nominees 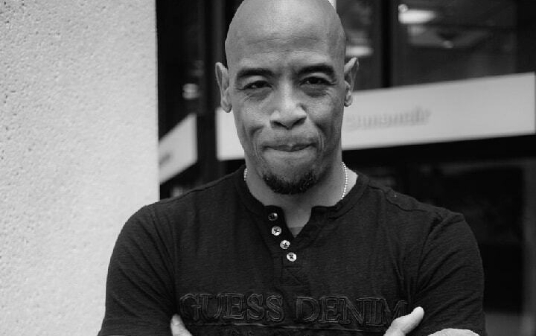 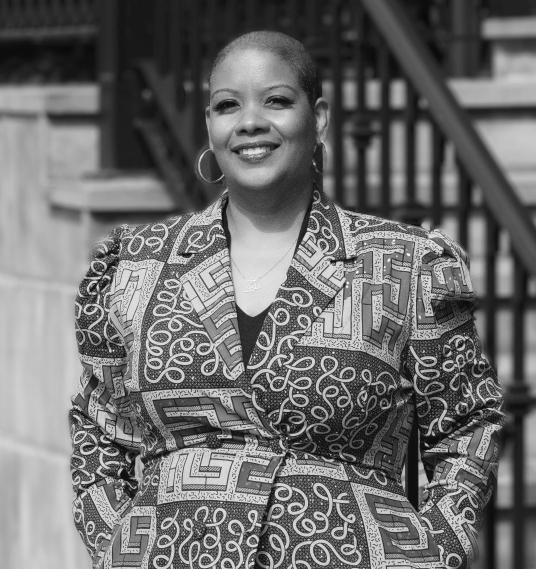 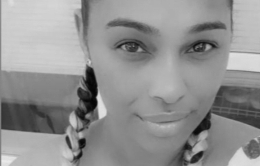 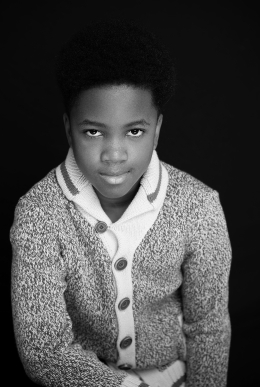 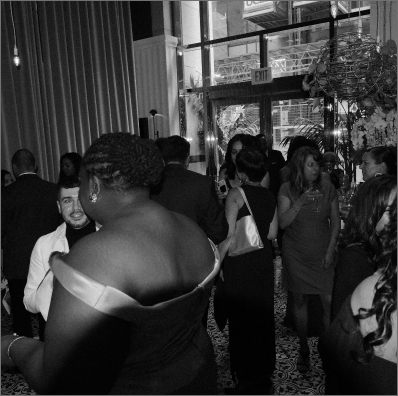 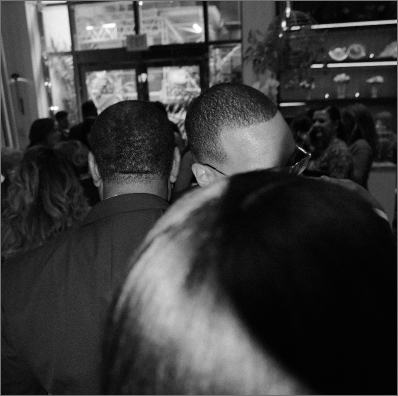 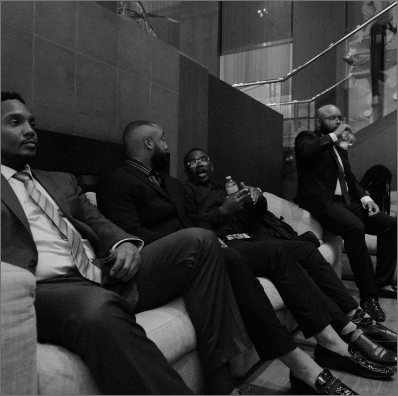 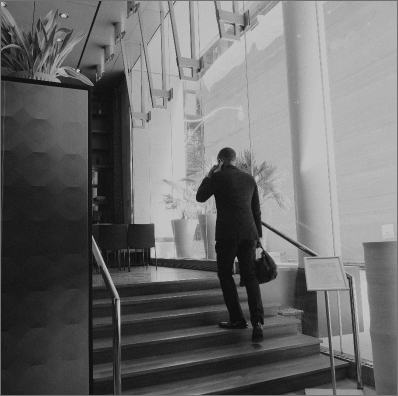